It’s a grey morning in Leipzig. It’s raining. The night was pretty bad. I don’t know why I slept so little. The hotel bed was more than comfortable, I’ve had a wonderful off-day in Leipzig yesterday (thanks Caroline!) and I was super tired. Still. No sleep. It’s hard to explain why, really. Thought going in and out of my head, rushing through me like subway trains through the darkness. What am I thinking about? It’s self doubt, really (Please note: I am not looking for compliments here, I am not fishing for reassurance, I am just trying to give you an insight into whats going on.). I have this problem that on some days - completely out of the blue - I get this agonising feeling that what I am doing is worthless and not good enough anyway. I have no idea where it comes from, I have no idea what triggers these feelings, most of the time, I feel, I have this for no particular reason. It’s just there, all of a sudden, and I have to fight it back.

One of the possible explanations could be that last week, school in Hamburg has started into yet another year and I am more and more beginning to realise that what I am doing now is not a free-time activity anymore but my job. One of the principles that I was raised on was that security (meaning financial security) was one of the pillars of life. I know that I have given this up and while the shows are going well, it really does worry me, especially long-term. What also worries me is the question of whether I can come up with enough songs in the future, whether I can live up to people’s expectations (whether I do have to live up to anyone else’s expectations but my own is a totally different thing!) or whether I will just sink and be forgotten by those that take interest into my music at the moment. One consequence of that is that I - even if I’m home for a week and meant to relax a little - I constantly feel like I have to play more shows. Again, I am not looking for compliments or reassurance here… just saying. I don’t know if this level of insecurity is a good thing or not. I hate it, obviously. I would love to be wholeheartedly able to say that I know how good I am and that I know it’s all going to work out somehow. But sometimes I feel that this would only lead me to complacency and that my doubts and worries are what drives me on. I have a really hard time being satisfied with anything I do and I keep trying to get better, writing, playing, singing, performing. A good example is me talking to you guys between songs, telling stories, joking around. I used to absolutely hate it. I wanted to be like Bob Dylan. Removed from the audience, on another level. Cool.

Non-communicative. Because frankly, I love it. I love to see Dylan doing his thing on stage, not giving a shit for what anyone thinks. I also wanted to wear sunglasses on stage, just so no one could see my eyes. Why? Because it builds up a wall between me and the audience. If they don’t like what I do, at least there is this wall of silence and sunglasses to protect me. When I started performing my own songs for the first couple of times, I really wanted to go for that kind of stage persona. My girlfriend at the time, a musician herself, told me she thought it was probably the worst idea ever. Turns out she was right. I still find it hard to believe that people actually want me to say things, but as I got more shows under my belt, I realised that this is actually part of what people really like. Now, I still feel like an idiot at times, I still fear my stories either make no sense or are too personal or are too ridiculous or too repetitive. Does anyone know the song “Man of Constant Sorrow” by Dick Burnett? Was that written about me? Must have been. Haha. Right now… why am I telling you this? I don’t know. People always think that when you go up on a stage or get in front of people and sing it means that you are full of confidence, breathing self-belief. Well, believe me, it’s not the case. Maybe I’m telling you this because I vowed to be honest and this is what moves through my head these days… or maybe I just don’t know what else to say at the moment.

Oh wait… here’s one thing I really need to say… What really pisses me off is people who come up to me and say that playing house shows was not “really rock’n’roll”. I’ve had a couple of those people recently. What the fuck are you talking about? Who are you to define what’s “really rock’n’roll” or not? What does that mean anyway? Isn't bringing music to people "rock'n'roll" enough? Well, fuck you! The house shows were great. I had the best time and was treated so incredibly well by every family, every circle of friends, every man, woman and child that was gracious enough to set up a show for me. While playing in places I had never heard of (and in places that even sat nav had a hard time finding at times, Bad Weidenbach anyone, haha!), I was fortunate enough to make many new friends, to play to many happy faces and enjoy lots of conversations that really make up part of what is so great about my job. You get children dancing to your songs right in front of you, you get dogs barking to the applause and you get to get into direct contact with basically everyone at the show. It’s absolutely awesome. Publicly I would again like to thank you for your hospitality and all the efforts you put in to make every night perfect in its own way. You treated me like fucking royalty. I gained three kilos on this tour because you fed me so well. I can’t wait to see you all again some day and somewhere, sooner or later!

Now, at the moment, many people ask me to do house shows at their places as well, let me just say a couple of things about that. First of all, as I explained in detail above, I love playing house shows and generally I’d love to play a house show for everyone. But the thing is, I’ve had an encounter last year that gave me the chills. A guy walks up to me and says: “It’s so cool you’re doing these house shows, so when I want to see you play, I just email you and arrange a date and we don’t have to even bother leaving the house for a club show.” While it is a compliment in a way, it’s not how I imagine things to work. I see house shows sort of as an appetiser and I will keep doing them, but I want them to be special and I want people whom I play house shows for to feel special in a way. So I will definitely focus on bars and clubs and so on and will every now and then specifically ask for house shows (via facebook) in certain areas, for example when there are off-days to fill or maybe a short show on a Saturday afternoon when there’s a club show later that evening. I really hope that doesn’t come across in a wrong way, but I just feel I had to get that off my chest. Still, I take every request for a house show as a compliment.

Ok, breakfast time and then off to Eisenach. Write to you soon, folks! As always, let me know what you think if you fancy!

Be nice to your fellow humans and #refugeeswelcome 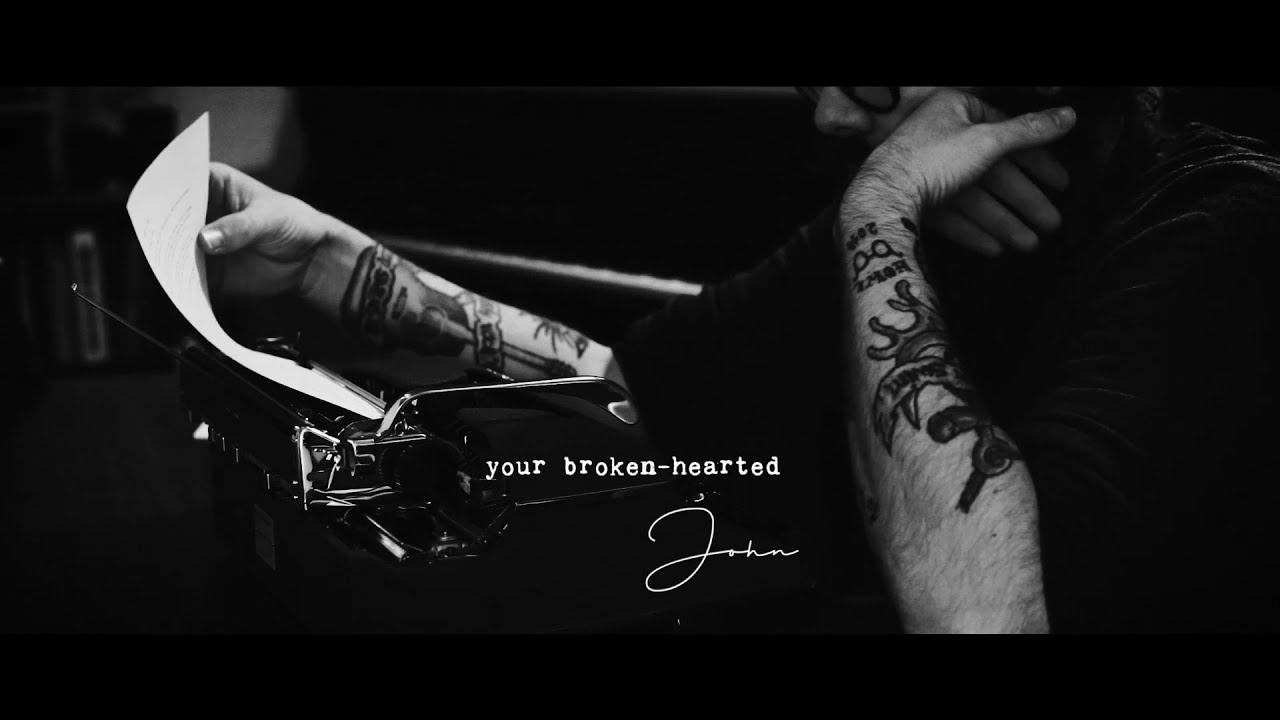 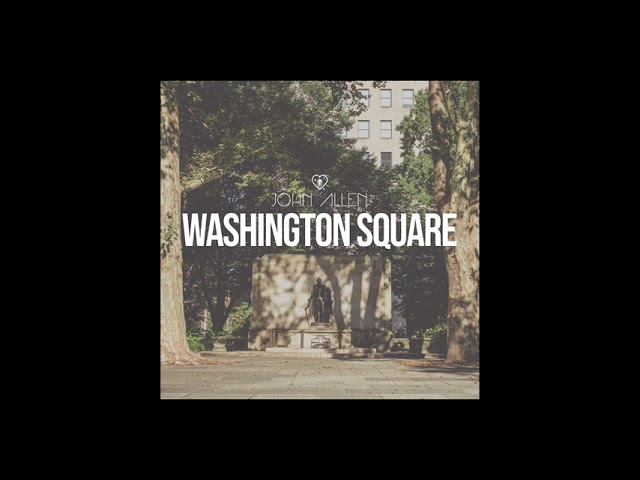